We will list dogs  when we know will be ready to travel so check back!

​
If you have an approved application, please email perfectpetsresc@aol.com to let us know who you are interested in.
Once the dog is cleared to travel and we know who the foster family will be, your application will be sent to them.  They will be in touch once the dog has arrived and had a chance to settle.

​Most of the dogs are in boarding until they travel to New York so we don't have a lot of information on them other than what our volunteers shared with us when they met them at Animal Control.   All dogs were sweet and friendly and did well with the other dogs they were introduced to.    We will have more information once they get into foster homes.  We will not know if they are ok with cats or kids as they have been boarding.

Remember:
A newly adopted dog experiences a lot of stress. They often need time to settle in and decompress in their new homes. When you bring your new pet home simply, allow the dog to rest when needed, undisturbed, and in an area of the home without the likelihood of anyone not being able to resist petting.
Use the rule of three when bringing in a new dog into your home.
·The first three days, your new pet may feel overwhelmed and is trying to adapt to its new surroundings.
·The first three weeks, the dog will start to settle in, feel more comfortable, and realizing that this is their home now.
·After three months your dog should be adapted to its new home.

These are the dogs  hoping to travel.   Several still have to be vetted this week so we will post bios when we know who is confirmed to leave GA.     Some dogs are boarding so we won't have a lot of information until they settle into their NY foster homes.  Ages are always a guess!
​

More information on each dog will be listed in the next few days.  Scroll down for bios.
We are also hoping to have some kittens traveling too!
​ 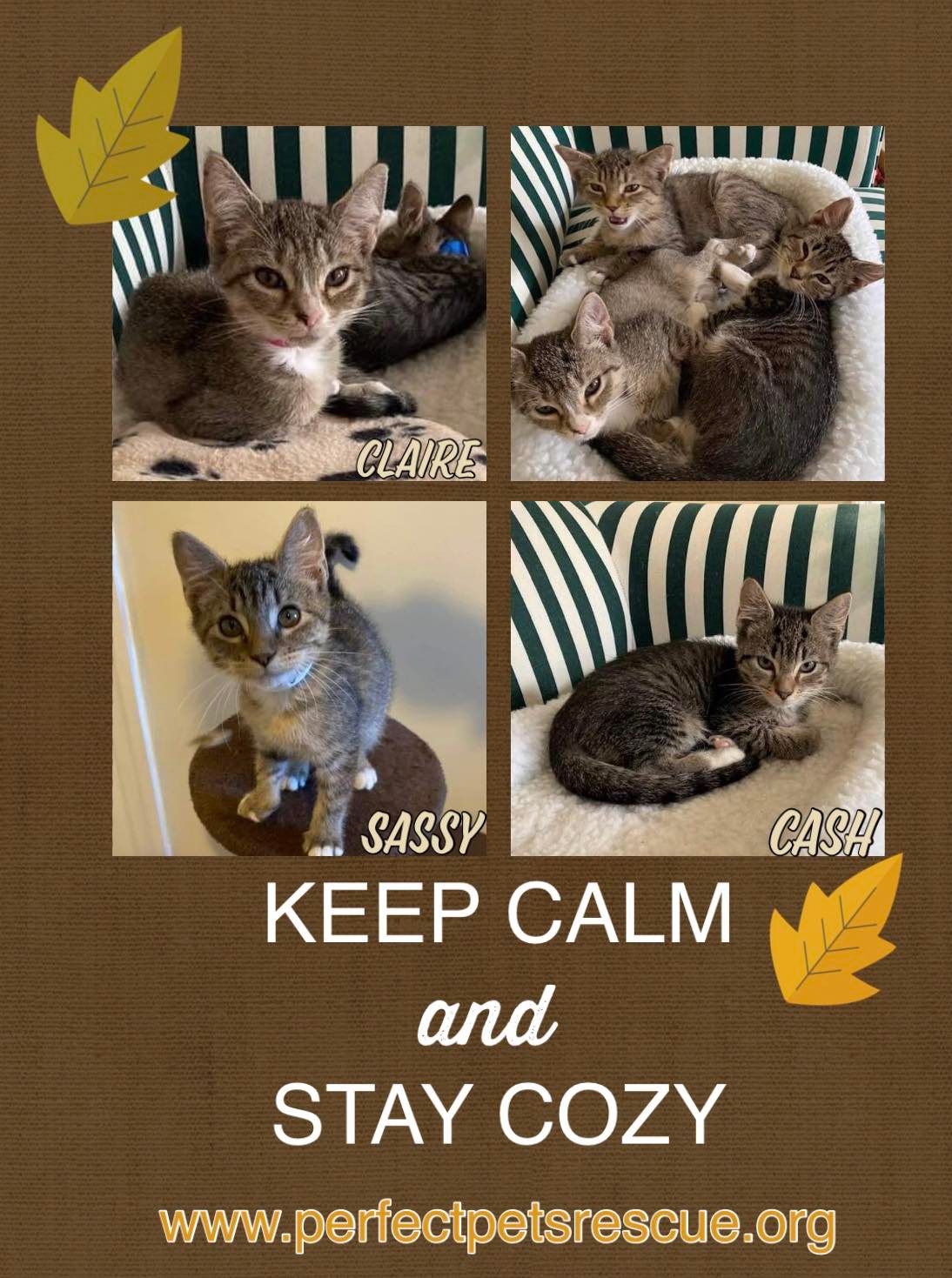 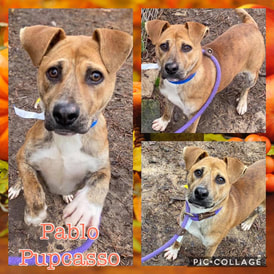 PABLO PUPCASSO is just a young guy, that was picked up as a stray. He has a cute little wrinkled face that makes him look worried but he is, in fact, happy, playful and very friendly. Pablo is certainly a handsome lad with shades of just about every color a dog could have!  Check him out - he's very unique.  Pablo is ready to join a fun family! 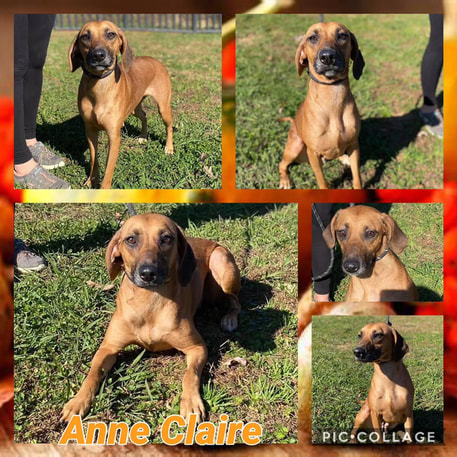 ANNE CLAIRE   is an absolute show stopper! She has a gorgeous shiny red coat, beautiful long hound ears, a compact body and a shining personality! Poor Anne found herself at the pound with a litter of pups... all who were adopted very quickly!   ANNE was left behind, such a sad story but we know we will find her a great home with her happily ever after!!
Anne jumps up very gently to give hugs, she is so eager for attention.   Good with the other dogs she met and wanted to play.
Anne is around 1 - 2 years old, we think, and weighs 35 lbs.  A nice medium size. 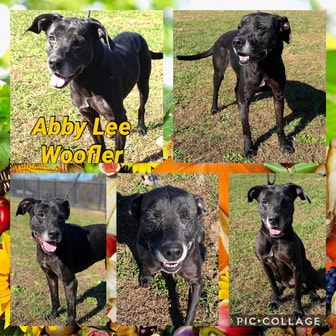 ABBY LEE WOOFLER  just stole our hearts when we met her at the shelter. She was so very sweet and had the cutest soft bark when trying to get our volunteers attention! Poor Abby was being passed by over and over and had become the “longest resident”.   When the shelter called to tell us, we knew what that meant and dashed in to save her. Abby may look like she has a little old lady frosting on her face but we kind of think she was born that way! Abby loved the other doggies at the shelter and humans alike.  Abby's owner went to jail and Abby was left in the house by herself until animal control was alerted and came to get her.   She's a PPR pet now and her new life will be wonderful!
ABBY is around 4 years old, and weighs in the region of 40 lbs. 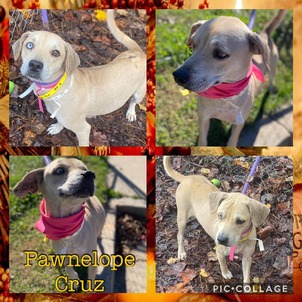 PAWNELOPE CRUZ is looking for a family that is ready to give her some TLC.  Her short life has been a bit rough and when she was picked up as a stray, her owners signed her over to the animal control.   She is so sweet and friendly and just wants to be loved!   She has some hair loss which has been treated and looks to have birthed a litter or two.  Unfortunately no puppies were found with her.    Pawnelope's mismatched beautiful eyes caught the attention of one of our volunteers who immediately fell in love with her and so she was invited to be a PPR pet!
Pawnelope is young, maybe around 2 years old and weighs in the region of 30 lbs.
​ 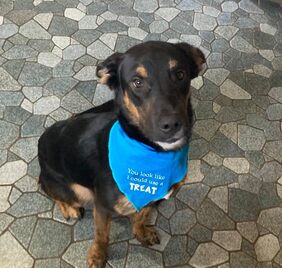 Meet DEXTER!   This mushy youngster is all wiggles. He is super friendly, loves to play with toys and fetch them for you and seems to know basic commands. He is still very young at around one year of age. We think he is a perfect family companion and will do great with other dogs to play with as well. Rex weighs roughly 55 lbs

REX:   Look at this cute nub tail and meet the wiggle that goes with it! Rex is a middle-aged gentleman that apparently has lived a pretty good life before getting lost and being picked up by Animal Control. Rex could stand to loose a few pounds for sure. Besides that he is a nice guy that enjoys attention, love and his family. He is just a small guy weighing 30 lbs but he is rather small.
Powered by